Lloyds Bank had taken an unprecedented step in moving its operational base from the City of London to a bespoke building in Bristol, and in designing the interior as non-hierarchical open plan accommodation. Soon after occupying Phase 1, the bank commissioned ZZA to undertake a POE, to inform possible changes in Phase 2. The study was published in the Architect’s Journal, with the follow-up changes the bank had made contingent on the POE findings.

ZZA’s further POEs for Lloyds Bank covered widely ranging building types, locations and uses – including the bank’s premium City of London HQ, regional mixed-function offices in Birmingham and Cardiff, and call centres in Newcastle and Bridgend. The bank was systematic in using each successive report to feed the learning into the next space they developed, registering aspects that the POEs identified for enhancement for special design attention.

Strategy
To ensure that their workspace supported staff attraction, retention and productivity in the rapidly changing and increasingly competitive employment context, Lloyds Bank commissioned ZZA to review their workplace standards against external benchmarks and trends. Our selection and analyses of representative client buildings, and instructive third party buildings with which to compare them helped the bank recalibrate their physical workplace design, whilst maintaining the organisation’s brand focus on cost.

With ongoing evolution in technology and work culture, ZZA then benchmarked leading space management practice to help Lloyds Bank introduce agile working. Our sequential ‘revisits’ of the original Bristol building helped them to harness its spatial potential and iterate its use. 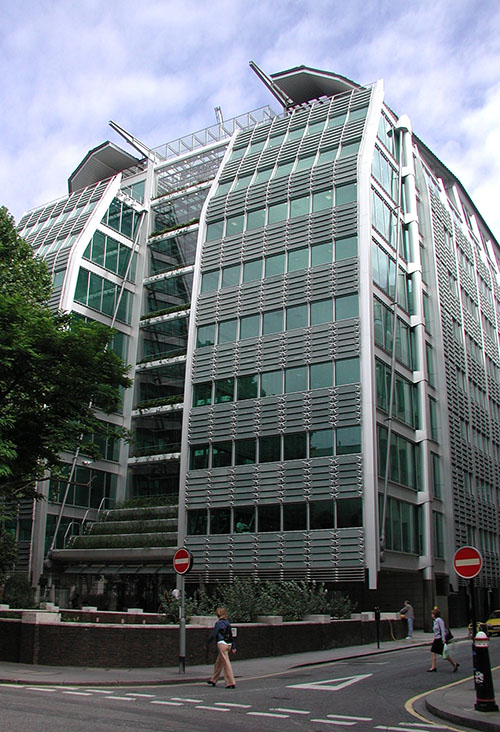